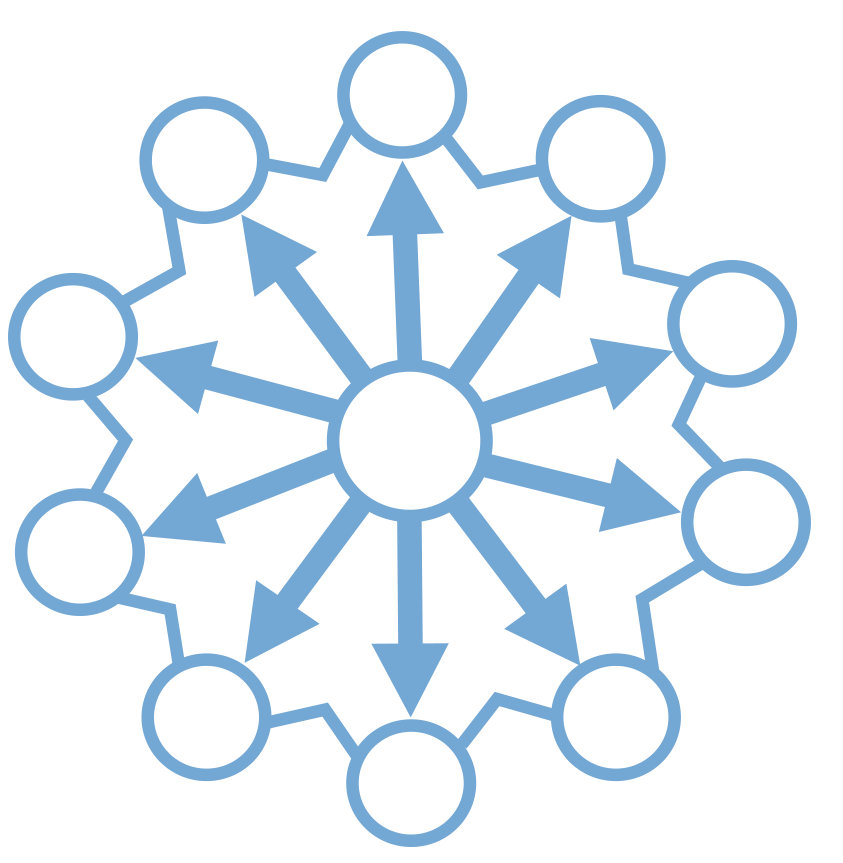 The 5th Symposium on Project Managers’ Day was held at the University of Tehran’s School of Management on November 11th – along with the International Project Management Day. In one-day event sponsored by PMPiran, with the participation of several scientific institutions and the executive, the industry professionals talked about their various aspects of project management

The first person who took the podium was Mr. Seyyed Mohammad Hassan Moussavi, who was the symposium’s secretary, lectured on Project Managent   issues” project managers are the ones who are ready to do anything to achieve the project’s goals,” he said. In addition, he said “Project Managers are lover if not it was impossible to learn from failures and continue

The next speaker, Dr. Asghar Ebrahimi, who is the member of the board of directors of Astan Quds Razavi and manager of projects such as Tehran’s subway. By presenting various economic statistics from the beginning of the revolution until now, he lectured on the state of executing in projects and exploitation of them with a very low capacity. He also mentioned that, “Oil revenue statistics, especially in the ninth and tenth governments allocated 48 percent of total oil revenues in history; it shows that we have enough liquidity. However, the problem is, what have we done with this money? We need to look for projects that are useful for us

Dr. Ebrahimi  Asl expressed his memories of the 8-year imposed war and the beginning of the Tehran’s subway project, with the insistence of Ayatollah Hashemi and the support of Imam Khomeini, he also mentioned  that in that time the projects were carried out with love and sacrifice.  “Now everyone who knows how to work has either left the country or is alone at home! According to what he mentioned, “Today’s projects are mostly over budget, and it’s unclear that who should indemnify for this expensive projects

The third speaker was Mohammad Otarodian, who is currently a member of the board of directors of several syndicates and nongovernmental organizations of the Iranian Employers’ Club. He graduated from the Tehran University faculty of engineering in 1338 and, according to what he lectured; he has never had any governmental position and has always been active in the private sector

Following the program and after the rest and welcoming of the presenters, Dr. Kamran Rezaei, CEO of Tuff Rolling Company of Iran took the pillar to lecture on comprehensive management and monitoring over the life cycle of the project. “Many projects have no strategy,” he said. We need to pay more attention to controlling the strategic studies of the project. Market study, analysis, and strategic recommendations for project success are very important

Dr. Rezaei pointed to the high value of documenting in project management and he believes that a good plan management must clear the documentation methods at first

Following the program, Dr. Rambod Barandost, a researcher in the field of management, lectured on the current problems of entrepreneurs in the business life cycle. He pointed to the need for team building in projects; he explained the various phases of a business and the opportunities and threats in each business. He also mentioned that, at the birth of a business, we should look for people who listen and do exactly what we want. People often cannot communicate well in this phase. But at a later stage, we should pay special attention to expert ones and those who have different ideas

Dr. Saeed Mohammadi was the next speaker at the symposium. He is a member of scientific board at the University of Tehran faculty of Entrepreneurship, lectured on the interactions between project management and the entrepreneurship and improvements that is necessary in this field. He was also dissatisfied with

After Dr. Saeed Mohammad’s speeches, the guests left the hall for lunch and rest, the symposium continued with the speech of Mr.Saeed Moghaddasi, chairman of the PMPiran board

The next speaker was Mr. Khosrow Rudani, the CEO of Jondishapur; he focused on explaining the shortcomings and problems of Iranian companies in forming consortium. He also continued, “The organizational structure of Iranian consortia is not comparable to foreign ones, and one of the reasons for their failures, along with other problems, is the same

The symposium continued with the professional  presentation of Mr.Saeed Hamednia, chairman of the board of the International Petrochemical Company. He lectured on projects, which have focus on deliverables. He pointed to the deliverables at various stages of the project and the need for documenting these steps, he believes that the last 15% of the project is the most vital part of its implementation. However, we see that many project managers leave the project when it comes to this stage because they think that the project is closed! The reason for the failure of many projects can be this

Engineer Alireza Mokhtar , director of contractual affairs at the Taat Investment Group, continued with a speech aboutcontract challenges in mega construction projects. He complained about the successive changes of the rules which confuses many contractors and project implementers and he also complained about problems in the way of the investor which remains so unresolved that they actually regret investing money

Mr. Mokhtar also spoke about other problems facing project managers. “When billions of dollars are spent on importing goods such as needles and ice cream sticks, how it can be hoped for the implementation of megaprojects like building a refinery inside, he said. We are suffering from poor technology

The last lecture of the symposium was “My lovely Failures”, which was presented by Mr. Sina Ghazi, the CEO of Donab Co. In this speech, Mr. Ghazi talked about his personal life and failures that he had faced with and the lessons-learned that can be achieved from every failure. He also said that There are some things that when happens we think that things are over and the worst thing has happened but when we think and review different aspects of our life we will realize that each of them had a positive impact on our life

During the lectures described, two workshops were held on the symposium. The first one  was a professional profile design workshop for project managers, and the second one  was a workshop on principles and strategies for implementing project strategies that were held by Dr. Tavakol Sharafi and Dr. Abbas Khodadadi, respectively